Are you constantly following your consumers online? 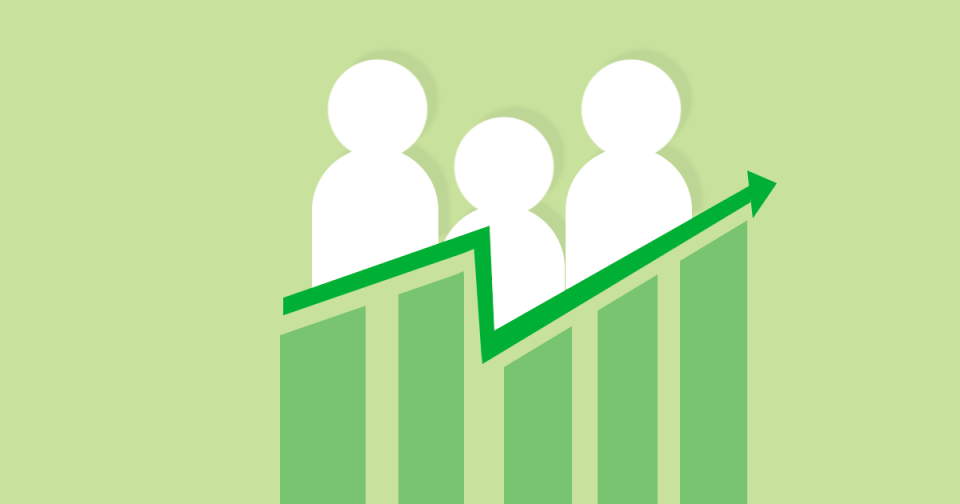 Today’s media landscape is a giant game of Buckaroo: the game where players add more and more saddlebags to a horse, which eventually bucks and throws off its baggage. Or think of it as something similar: a global Bucking Bronco arena. Either way, the horse is your target customer.

At least, that’s how many consumers feel. So how long can you hold on, or load on your bags? Let me explain.

In a recent blog, I suggested that the link between several news stories – including the Great British Bake off controversy, and the mysterious appearance of cat pictures at a London tube station – was the evidence they provided that rising numbers of consumers have grown tired of advertising (see that blog for why).

A survey just published in the Independent has proved my point with some hard statistics. According to research company Kantar TNS, over one-third of British consumers complain of being “constantly followed” online, by marketers pushing brand messages at them.

(Microsoft is already doing this with its LinkedIn purchase – something I predicted it would do on the day the deal was announced – and I’ve no doubt that, right now, someone is asking Amazon whether it’s possible to use Echo/Alexa to push adverts into people’s homes. Don’t do it! At least, not if you want that platform to succeed.)

There’s worse news for marketers in the survey. Forty per cent of Brits say that they now “actively ignore” sponsored or promoted material, especially brands’ social posts on platforms such as Twitter, Instagram, and Facebook. That’s a lot of people.

Now, many marketers will have done the maths and seen that 60 per cent of UK consumers don’t actively avoid such content. True, but the industry needs to accept an uncomfortable fact: “don’t actively ignore” isn’t the same thing as “actively support”. And it doesn’t mean that consumers are emotionally engaged with your content.

Worldwide, 26 per cent of people said that they actively ignore branded content, according to Kantar TNS, suggesting that the hyper-competitive UK media landscape is producing more ad-sick consumers than the global average. UK marketers need to take this onboard.

That said, the story is actually worse in some regions than in the UK. For example, 57 per cent of Scandinavian Web users actively ignore brands’ social posts and related content. At the other end of the scale, Saudi Arabian and Brazilian surfers are the least culturally averse to brand messaging.

For media companies riding the angry horse, the UK and Scandinavian figures must be a worry – a bucking nightmare, if you will. Many publishers, from mass-market consumer titles to B2B mastheads for decision-makers, have moved away from banner ads and click-throughs and towards producing branded content in partnership with sponsors and advertisers.

Their belief is that readers perceive such content to be useful, while its lead-generation potential for partners is enormous, especially when brands work with titles that have the most finely tuned readership data, linking sponsors straight to target customers.

It’s fair to say that several long-established publishers have moved away from their 90s/early-Noughties model of providing independent content for specific reader groups – which advertisers would partner with by association – and towards producing lead-generation opportunities for advertisers, by connecting them directly with readers via branded content.

In short, the readers are now the product – perhaps an inevitable side-effect of the shift from print to digital.

This is especially true in the B2B media space, where a number of large publishers have become lead generators first, and content providers second – at least, that’s how they now describe their businesses to marketing partners. It’s not a secret.

Many strike a balance that makes few, if any, compromises to editorial quality. But while sponsored content isn’t automatically inferior in any way (although it can be), the danger is that readers perceive it to be compromised, given the baggage of persistent advertising that everyone now carries with them wherever they go.

It’s that game of Buckaroo again, and consumers are bucking and throwing off what they perceive to be a lot of unwanted, plastic baggage.

But there’s another, more serious danger in publishers producing content with a silent brand partner: it resets something important, the longstanding relationship between reader and masthead, which is the bedrock of those publishers’ businesses. And this global reset has been made without readers’ consent.

More, as lead-generation opportunities proliferate, a great many titles now survey their readers again and again, in order to produce the independent research that brand partners want. This is a risk, too: at any point, readers might buck at the burden of constant questionnaires.

So what does work? How do you keep the horse from bucking? Transparency.

My personal view is that hiding the relationship between publisher and brand is always a mistake. I’ve been involved with a lot of publishing projects in recent years – digital and analog – and my own experience is that saying, “this is editorial” and “this is advertising” and never confusing the two not only works, it increases support for both the editorial and the advertising.

A number of portals now host separate partner zones where brand partners can publish and share their own content. By creating a hard division between the two, while informing readers that there’s no link between the editorial and advertising zones, support for both increases (as long as the portal is being honest about its partner relationships).

Readers a/ trust that the editorial is independent, and b/ click through to read the partner content too. Why? Because it hasn’t been forced on them, and they haven’t been tricked into doing it. It’s not another bag on the horse’s back.

Really, it’s about trust and respect. Readers want to trust what they read, and they want their own, private spaces to be respected. That’s the balance between the horse accepting a few saddlebags, and kicking its legs in the air and bolting.

It’s not complicated. Think of the customer’s own social presence as their living room: it’s the space they’ve chosen to occupy and call home, and that means it’s up to them to invite people in, given the transparent opportunity to do so.

By that analogy, noisy, unwanted advertising is a persistent ring at the doorbell while your customer is relaxing and talking to their friends. Maybe they’re playing Buckaroo. My advice? Leave them to it, and let them come to you.