Earth to Echo: How Amazon, Apple and Salesforce will transform Marketing Automation 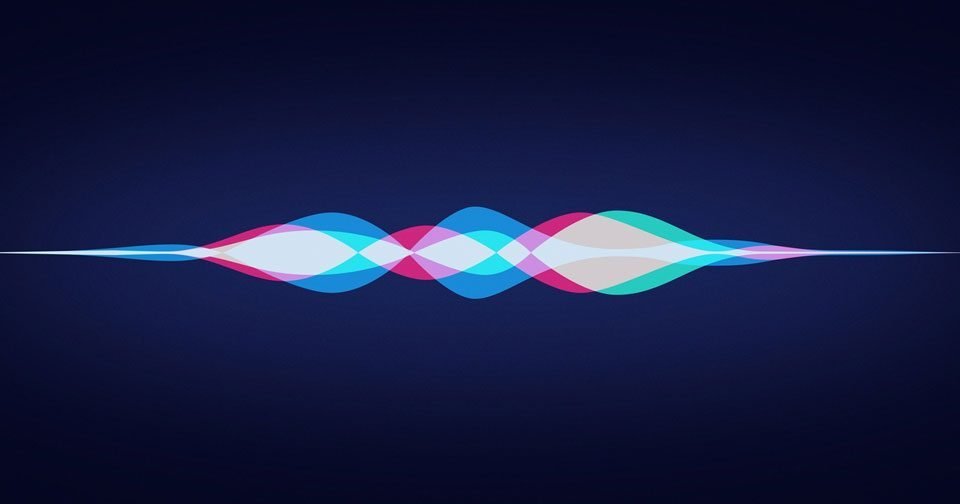 In October, Salesforce.com will unveil Einstein, its new artificial intelligence (AI) platform, at the annual Dreamforce jamboree in San Francisco. AI – along with automation, machine learning and robotics – is rapidly transforming many industries and business processes, most notably the ways in which companies liaise with customers and prospects, and are able to up-sell them additional products and services.

For example, financial services giant UBS has announced that it is running AI trial programmes in its wealth management and investment arms. The aim is to help the company’s cash-rich, but time-poor customers to ask the right questions about their decisions, says UBS.

But three more pieces of the automation puzzle have come out of the blue for marketers and may transform the industry in a way that some are not prepared for: Amazon’s new Echo devices, Apple’s AirPods, and the new influx of low-cost personal assistant robots that can be accessed whilst at home or on the move, without lifting a finger.

These peripherals will change marketing forever, by shifting the focus away from human beings and towards machines.

But the machines won’t be marketers, they’ll be customers.

Devices like the Amazon Echo point towards an immediate future of seamless, sound- or action-triggered commerce: a future in which someone sitting at home might say to their device, “Get me two tickets to New York, flying out on Saturday, and four nights at a five-star Midtown hotel, near Times Square.” Or simply, “Order me some coffee!”

At that point the questions become: Which airline? Which hotel? And, Which coffee? The machine will decide.

Devices such as the Echo are connected to vast commerce and fulfilment platforms and are, of course, designed to make people purchase through those platforms as a matter of convenience and loyalty.

Bear in mind that Amazon Web Services (AWS) technology underlies hundreds of thousands of businesses, both large and small, and Amazon has made huge investments in robotics and artificial intelligence. (https://www.amazonrobotics.com)

Doubtless many new product- or industry-specific apps and services will be released for the Echo in the years ahead, and these will become part of many brands’ marketing mix.

In order for Amazon’s future of seamless shopping to become a reality (in which customers, quite literally, never lift a finger to buy things), then manufacturers and service providers must compete to grab Amazon’s attention and make sure that competitors don’t get there first.

In the meantime, interfaces like the Alexa on Echo will learn their owners’ preferences, and those links between buyer and product/service may prove hard to break.
The same applies to Apple, whose Airpods won’t just be relatively expensive wireless headphones, but also an interface to access Siri across Apple’s platforms of apps, and services – and to everything that’s available through them, including retail and payment systems.

And, of course let’s not forget that Siri has just been added to Apple’s desktop operating system macOS Sierra- expanding it’s reach and capabilities.

Low-cost domestic robots complete the picture: devices that are little more than smartphones or tablets on wheels, with voice-activated controls and smiley pixel-faces. In rising numbers of homes, these devices will monitor security, control heat and light, tell your children stories, and do your shopping for you – not by leaving the house, but by logging on to cloud platforms, such as Amazon.

The same principle applies to smart devices, such as fridges, connected to the Internet of Things: machines that may order new goods when, for example, food has passed its sell-by date, or their owner regularly buys the same produce from the same retailer.

Again, those four-way relationships (machine/owner/seller/platform) may prove hard to break, especially when loyalty and reward schemes kick in.

This is why much broader and deeper automation in marketing may be much closer than many professionals realise – in a future of machine customers, not just machine helpers.

So it stands to reason that marketers will soon spend a great deal of time marketing brands, products, and services to machines – to platforms such as Amazon, Apple, and Google – and not to human beings.

Are you and your clients ready?