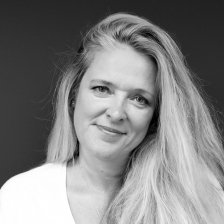 Wells joined the company in 2014 to take up this newly created role and is focused on spearheading the digital and social output for both brands across all media channels, including online, tablet, mobile, live events and social media.

Prior to VIMN, Wells worked as a consultant at a number of different companies including ShopStyle, Brightsolid Online Publishing and Clock Ltd, where her responsibilities included managing digital product development, creating a new portfolio of revenue streams and managing mobile content optimization across devices.

Wells began her career as Broadcast Editor at the BBC and subsequently held a number of roles across AOL as European Publishing Director, at the Cabinet Office as a Digital consultant and Travel, Lifestyle and Teens as Group Head.