Marketing Automation – Why you could soon be replaced by a robot 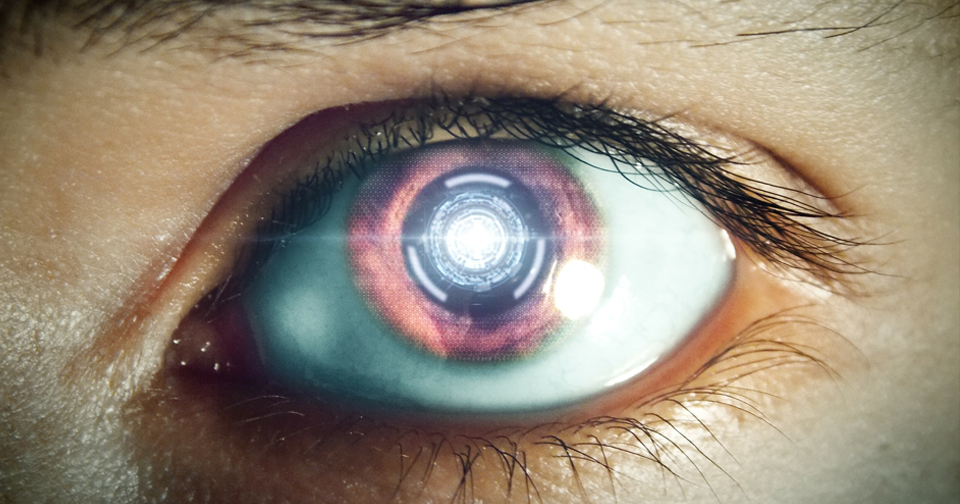 2016 has been the year of the robot, in which the debate about robotics, automation, and AI finally emerged from academic/IT circles and into the public consciousness.

So what has this got to do with marketing and customer relationships? In the case of automation, a great deal, and in the case of humanoid robots, perhaps almost as much.

Marketers have been automating tasks for years: all those repetitive, multi-channel actions that would take up too much of your time to do manually. Most people have long believed that the main application of robots would be in precisely this area – repetitive ‘production line’ tasks – leaving more imaginative, creative, and definitively ‘human’ activities to people.

But ask yourself this question: where’s the dividing line between what you do, and what a machine could do for you?

Writing, design, conversation, engineering, photography, music-making, precision surgery, caring for the elderly, teaching, working with autistic children… not only can all of these tasks now be performed by robots (software and hardware), many can also be performed much cheaper, more efficiently, 24×7, and – in some cases – without humans being any the wiser. For many organisations that spells two things: lower costs and higher profits.

So back to you and your job; the first thing to remember is that a robot doesn’t need a face to replace you. Humanoid devices are simply an engineering challenge; the rest is software, data, and high-speed networking.

Robotic software and automated processes are already embedded in our society; so much so that your customers have begun to prefer software bank accounts, automatic tills, ticket machines, robotic sushi bars, drones, and more, to tired, fallible people, and they will happily talk to Siri, or have their satnavs tell them where to go.

If your customers own wearables or smart-home devices, they’ve already handed the management of their fitness, diet, power usage, personal security, and more, to software (“Get up and run around the park!”). They don’t even have to drive or park their own cars.

So make no mistake, the robots aren’t coming: they’re here. And they’re in charge.

It’s a serious point. Within many organisations, horizontal processes such as marketing, HR, finance and accounting, and more, are becoming increasingly automated, while many verticals – Financial Services, for example – are pouring billions of dollars into replacing people with software.

There’s logic behind the move: the more that any role becomes rule- and target-based in our time-poor, increasingly regulated society, the closer those rules are to becoming algorithms. So if your job has become a series of targets and tick boxes, then you might want to polish up your CV. Ask anyone who works in a bank.

And it’s not just routine tasks: Bank of America’s investment arm Merrill Edge is rolling out a robotic investment platform, for example. Creative, insightful, intuitive processes that experts train for years to provide are being replaced by software.

So why not marketing?

Customer service is already in automation’s sights: RBS is replacing hundreds of face-to-face customer service and liaison staff with automated services, which it claims will free up its remaining human agents to be expert advisors.

But there’s a caveat: those advisors will only be available to its wealthiest clients. This leads us to an alarming conclusion: human beings are becoming luxury items, and face-to-face customer service may become the preserve of the wealthy.

The question then becomes: are human marketers luxury items too?

Whatever your levels of expertise, skill, and natural talent, the answer comes down to two things: data, and whether you can describe what you do for a living.

According to Oxford University robotics expert Dr Anders Sandberg, if you can describe your job, then your job can and will be automated. In the future, he claims, 47 per cent of all jobs will be replaced by software, with those that can most easily be described being the first to go.

Customer service will be in the front line. If you need proof, consider this. The next sector to see vast economic potential in automation is the media. Bloomberg and Associated Press are just two of the companies pursuing automation in the production of journalism and other editorial products and services: automated news, generated by software.

The good news for you is that this material may be based on press releases or trending topics, blurring the lines between news and marketing. But you can hardly be confident that marketing is the only creative activity that isn’t seen as a cost centre.

Then there’s that vital data I talked about.

The challenge in robotics has long been natural language conversation: those clues that people pick up, but which machines fail to understand (remember the problems Microsoft had with its Tay chatbot?).

IBM’s quiz-show-winning Watson supercomputer is a natural language question-answering machine, and recently IBM made it available as a cloud service. Link robots to Watson via wi-fi – as IBM has in partnership with Aldeberan Robotics – and suddenly your app or robot doppelgänger can hold a proper conversation.

The rest of the challenge is simply knowledge. And what’s the one thing computers do understand? Data.

It stands to reason that the next generation of cloud startups will be in industry-specific datasets. WayBlazer is one such company. Describing itself as a ‘cognitive travel agent’, the startup licenses Watson in the cloud to provide a natural-language interface to travel- and tourism-specific data.

Hilton Hotels is piloting a Watson-powered concierge, Connie – an Aldebaran humanoid robot  – which guests can chat to and ask to recommend local attractions, restaurants, and more.

Via Watson, Connie the robot improvises around vast data sets to market services face to face to human beings, based on what other people are saying about them. (Meanwhile, many human customer service agents are reading from scripts and feeling more and more like machines.)

But anyone seeking legal advice about their employment prospects should beware: the world’s first AI lawyer is already winning business. The law is just a set of rules, after all.

So what can you do about it? Well;