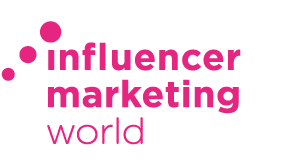 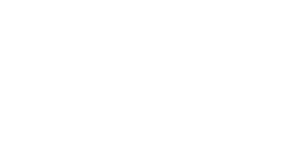 Generation Alpha: Understanding the iPad generation – and How to Create Content For Them

In this session, Beano Studios, the kid-first consultancy, will outline for the first time their unique research into Generation Alpha and offer examples of content solutions and partnerships to help target this tricky demographic.

Gen Alpha kids have been arriving since 2010, the year the iPad launched, and they are the children of the much-maligned millennials. We will hit peak Gen Alpha in 2025 – by which time there will be 2 billion around the globe – and it’s looking like they will be world changers with a progressive and compassionate outlook, with a touch of conservatism.

Somewhat surprisingly, the younger generation are likely to spend more time away from their devices from their parents. They are also super-influential – but in unexpected ways. Whilst pester power has generally been associated with fast food and the latest toys, Generation Alpha exert their influence on the world around them through positive pester power, tech-enabled creativity and progressive attitudes to gender, sexuality and social identity.

These kids aren’t expecting their parents, charities or governments to change the world… they plan to do it themselves!

For example, a key area of our study reveals Activists in the Home: From school strikes to protesting against single use plastics, Gen Alpha kids are the activists in the home. They question everything from stereotypes on gender to climate change denial.

Global brands have been talking about sustainability issues for some time – yet generally by thinking how to engage with millennials and Gen Z… but these findings raise serious challenges about how to target young kids. They are not only tomorrow’s consumers – they are today’s influencers. 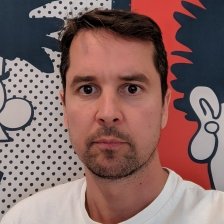 View Generation Alpha: Understanding the iPad generation – and How to Create Content For Them

View Panel: Going Viral: Taking Storytelling to the Next Level

This talk is part of the agenda...