Join us in Santa Clara 5-6 October 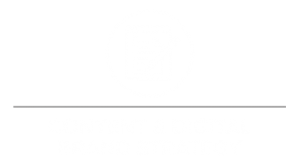 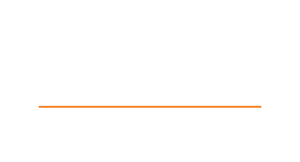 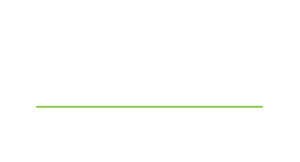 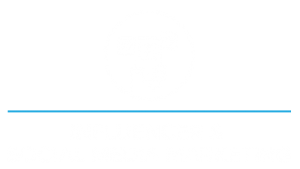 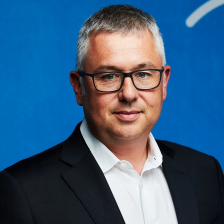 Simon Whitcombe leads the eCommerce, Education and Disruptors businesses as VP, Group Lead, within the Global Marketing Solutions team at Facebook. Simon has more than 20 years of traditional and digital media experience in eCommerce, Entertainment, Travel, Technology and Games industries including being an original founding member of IGN.com in 1996. Before joining Facebook, Simon served as Vice President/GM of the Games and Entertainment Group at CBS Interactive where he oversaw the GameSpot and Metacritic brands. In Simon’s current role, he oversees Facebook’s partnerships with companies such as Amazon, Wish, Uber, eBay, Wayfair and Airb

You can find Simon Whitcombe speaking on...

Innovation in a New Era of Advertising