Why you shouldn’t be measuring social media engagement 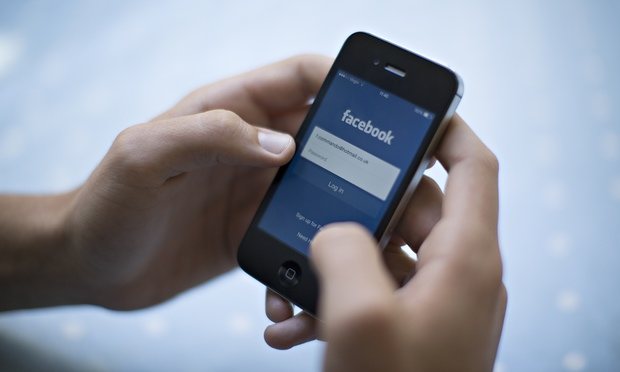 Anyone who has ever had to justify social media spend will appreciate that it feels good to have figures to cling to. We know that a lot of the value is relatively intangible – it’s about sentiment, awareness, relationship building, loyalty, trust…

Yeah, yeah, we get it. But when your boss is breathing down your neck, asking you to prove why it’s worth doing, it’s tempting to try to give her something more concrete.

“Look!” you cry, a little too enthusiastically. “This post was retweeted 27 times! Isn’t that awesome?”

If your Twitter account has 200 followers, and those retweets resulted in 100 people clicking through and signing up for your newsletter then yes, high fives to you. If you have 10 million followers though, and no newsletter sign ups, then it might be time to get your coat.

What we’re trying to say is that without giving your metrics context, and without clear goals, the stats are meaningless.

Engagement is a word that gets bandied around a lot on social media, but what does it actually mean? In social media terms, somebody ‘engages’ with you if they take some sort of action, like retweeting, liking, commenting or sharing. It’s that next step on from just scrolling past something.

The reason that engagement on its own is so meaningless is that, as we said in our introduction, it doesn’t give you any kind of context. Okay, so you got 100 comments on that Facebook post – is that good or bad??

If you must look at engagement, look at it relative to follower numbers or impressions.

Let’s have a look at an example:

Facebook insights and Twitter analytics make these sums easy for you, as they show you impressions/reach, engagements and, in the case of Twitter, take it to the next step and calculate engagement rates for you.

Does engagement lead to action?

Of course it doesn’t stop there. You can’t calculate an engagement rate of 10% and knock off work early to celebrate without also putting it into the context of your original strategy.

When you planned that tweet or Facebook status, or whatever it might have been, what did you want to achieve? Yes, social media is about more than just sales, but ultimately you are doing it for a purpose. If that purpose is simply to make people laugh, then fine, but if actually you want people to make a donation to charity, or download a white paper, or enter a competition, then you have to measure that too. The type of engagement then is as important to consider as the overall engagement rate.

We spoke only recently about social signalling and slacktivism, and it’s clear from the research we highlighted there that engagements definitely do not always equate to positive actions.

I can illustrate the point with an example from my own Twitter account. For me, as a blogger, my ultimate goal is to generate traffic and click throughs. What’s interesting to note though, is that likes and retweets are not directly related to this:

As you can see, the first tweet is classed as a ‘top tweet’ by Buffer analytics. It has a reasonable number of retweets and likes, and a wider potential reach than the second tweet. People though are clearly more interested in the picture of the cake than clicking on the link, as the second post, with only one like and no retweets, has over eight times as many clicks.

Next time you’re planning a social media campaign then, think about context and goals, rather than just pretty pictures and retweets. Then perhaps you have your cake and eat it too.

Learn more tips at our Social Marketing track at our upcoming DMWF London event this June!