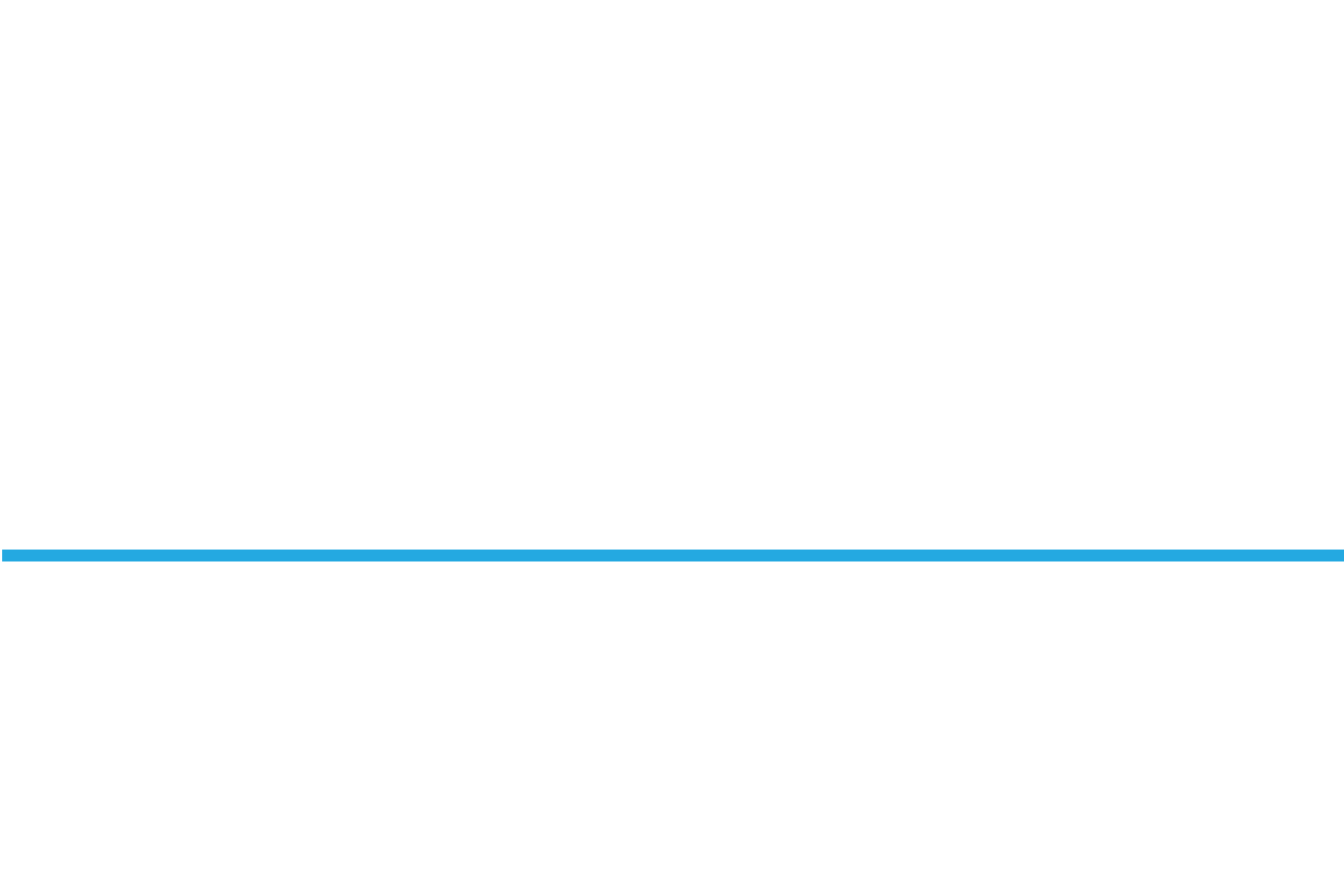 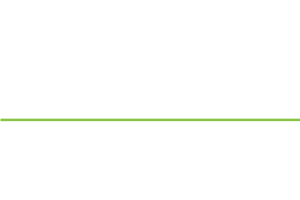 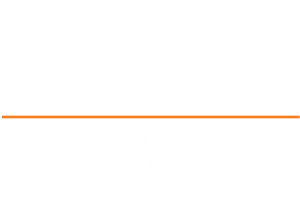 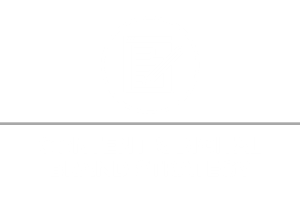 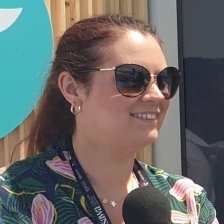 Libby began her career working in insolvency after studying law and accountancy and made the move to media in 2010. Having worked at both Publicis Media and MediaCom, she has worked across global clients such as HEINEKEN, Mondelez, GSK, Shell, Coca-Cola and Dell EMC; first specialising in media, and then moving to strategic digital and content roles. Since 2017 she has been as the Global Digital & Social lead for Johnnie Walker, based in Amsterdam