Why Micro-Influencers Are Your Secret to Building an Authentic Brand. 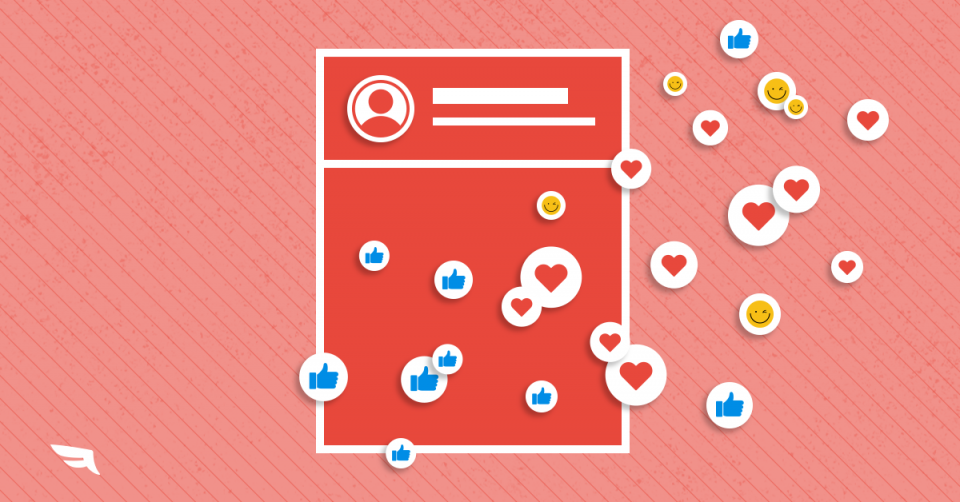 Let’s face it: consumers are increasingly desensitized to traditional advertising.

At the same time, brands that manage to present themselves as purposeful, authentic and “real” are yielding record results.

This poses an interesting dilemma for brands:

How can you as a marketer form a deeper relationship with your audience, and provide them with the kind of authentic, meaningful content they crave (while still keeping an eye on marketing ROI)?

The latest studies speak for themselves: micro-influencers have been shown to generate up to 7x more engagement than macro-influencers, and generating 22.2x more conversions than other types of influencers.

It seems like in 2020 brands have to go small to go big, but how small?

Micro-influencers constitute individuals with a small but significant follower number, who have built engaged and passionate communities around niche topics. They surpass the 10K follower mark, as opposed to macro-influencers, whose follower count goes above and beyond 100K.

1) They have higher engagement rates

Micro-influencer marketing is all about reaching an engaged audience that is big enough to still have an impact. If this doesn’t immediately make you want to jump on the bandwagon, check out these stats:

Even big non-celebrity influencers can be out of reach for many brands. Just take travel blogger Lauren Bullen (@gypsea_lust), who has stated that she won’t do a sponsored post for under $3,000. Yikes.

Compare that to the average micro-influencer, who is likely happy to make a sponsored post simply for a complimentary product, or for a compensation of less than $500 for a post.

Let’s face it: it’s hard to relate to someone with a jet-set lifestyle and an army of followers greater than the population of entire countries.

Micro-influencers, on the other hand, are relatable. They’re still seen as regular people, as “one of us”.

That’s why they tend to have more personal relationships with their audience and are seen as more authentic. They’re usually very invested in the community they’ve created, and spend more time interacting with their audience than bigger influencers. There is a deeper level of trust in these communities for brands to tap into.

Another plus of micro-influencers is that they are often motivated content creators who go above and beyond to impress their audience (and the brands they work with!).

4) They have niche audiences

The audiences of micro-influencers are often heavily engaged, close-knit tribes that focus on particular interests or topics.

Many micro-influencers tend to cater to more niche audiences, meaning that the community you reach is more targeted and likely to be more passionate about the topic. You’re also more likely to find niche influencers who are a perfect match with your brand’s values and positioning.

As with anything good in life, micro-influencers also have some drawbacks.

1) They have lower reach

Due to their lower numbers of followers, they have less reach and impressions.

2) They can be challenging to identify and manage

As there are many more micro-influencers out there, and they’re less established than macro-influencers, you’ll likely spend more time identifying and managing them.

3) They may need instruction

In some cases, micro-influencers with less experience may need some education and instruction, so collaborating with them may be more time-consuming.

4) It is not their full-time job

And, finally, being an influencer is not their full-time job. While they may be motivated, they may also be juggling other responsibilities in their lives, meaning potentially less time devoted to working with brands.

Macro vs. micro-influencers: who wins?

The answer depends on your marketing goals.

If the sole goal of your campaign is to raise awareness, macro-influencers might be your cup of tea. This is also the case if you’d like to tap into the experience and brand image of a specific macro-influencer.

However, if your goal is to get the most out of your marketing budget and drive engagement and conversions, you might just be better off going small.

Similarly, if you’re looking to build authenticity and to build a community around your brand, micro-influencers are the way to go.

For more information on the topic watch the on-demand “How to Build an Authentic Brand With Micro-Influencers” webinar.

This post was bought to you by Falcon.io, #DMWF Asia Gold sponsors.

Falcon.io provides a unified SaaS platform for social media listening, engaging, publishing, advertising, benchmarking and managing customer data. We enable our clients to explore the full potential of digital marketing by managing multiple customer touchpoints from one platform. Our platform has already achieved great international traction in the market, and is endorsed by partnerships with Facebook, Twitter and Instagram.

Founded as Falcon Social in Copenhagen in 2010, we now also have offices in New York City, Berlin, Budapest, Sofia, and Melbourne, with nearly 300 employees. We joined the Cision family in January 2019. Together we help brands build better relationships with their customers.